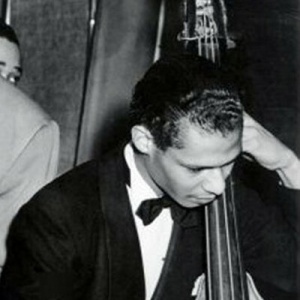 While based in St. Louis, Blanton played in the Jeter-Pillars and Fate Marable bands, both notable “territory bands” (i.e., those in the South, Southwest, and Midwest), before Ellington hired him in 1939. He was a key figure in Ellington’s greatest period. His mobile swing and his remarkably full, resonant, pizzicato tones were the band’s foundation. His original technique permitted him an unprecedented rhythmic variety on his instrument, allowing him to play melodic phrasing instead of conventional, swing-era “walking” metre lines in solos; his harmonies, too, were considered advanced for the swing era.

In 1939–40 Ellington recorded a series of piano and bass duets with Blanton, including “Pitter Panther Patter,” “Sophisticated Lady,” and “Body and Soul.” The bassist was also featured in classic Ellington band recordings such as “Jack the Bear” and “Ko-Ko”; altogether he made more than 130 recordings with Ellington, together with other recordings led by Ellington sidemen. In 1941, ill from tuberculosis, he entered a California sanitorium, ending a brief, brilliant career.